Success is how high you bounce when you hit bottom. 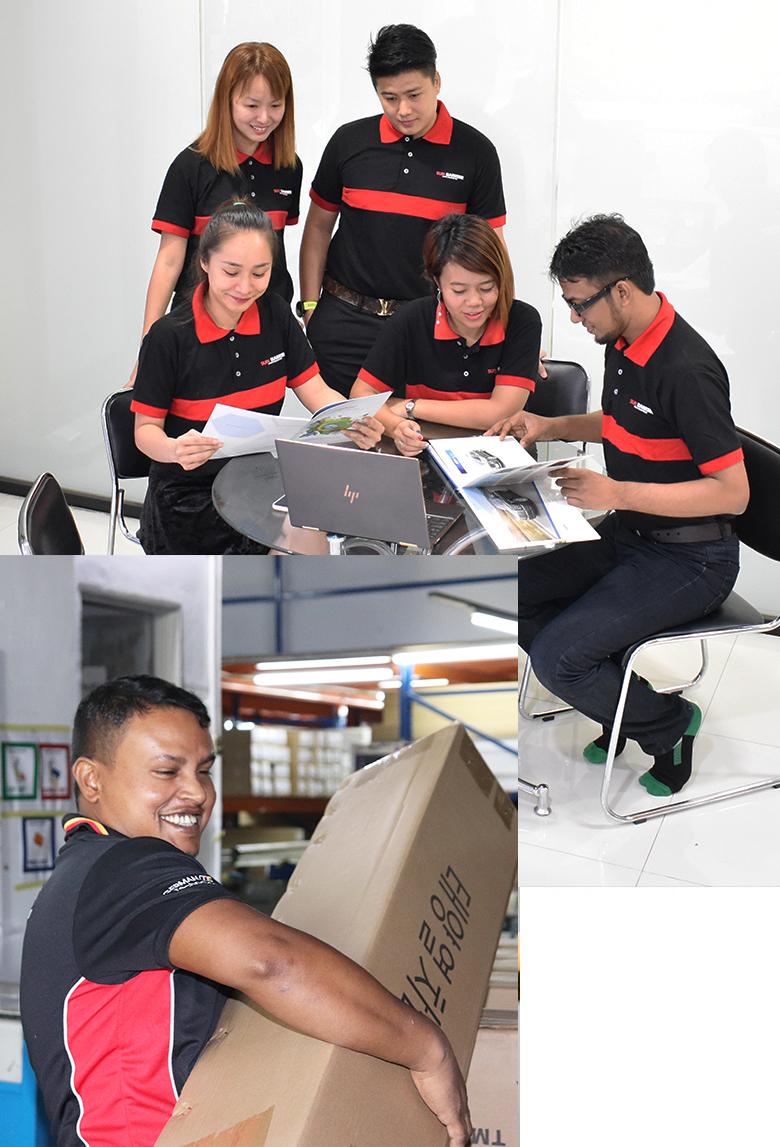 Sun Barrier™ has been in the industry for a long time and we’ve worked with many clients and partners from different industries. When it comes to offering best quality performance window films in the industry, we can safely say that we are one of the best.

PIONEER IN INNOVATION AND TECHNOLOGY

We are one of the industry's leading brands that has persistently introduced new state-of-the-art window film products to the market. Previously, we were the first to introduce Sun Barrier™ UV400 window films and as of now, we’ve introduced the latest Sun Barrier™ Smart Film, Smart Glass, Colourful Smart Glass and the brand new cutting edge film called the Magnetron Sputtering Film, which is made from 99.99% of pure silver. Compared to the current sputter films that are in the market, our Magnetron Sputtering Film is stronger and better with upgraded specifications.

All products are tweaked and tested accordingly pre-production. Hence, the products will not be approved for production if the quality and features are not developed properly. We are proud to present our latest ‘oxidation-preventing coating’ technology, which is the front-edge development that minimizes the film’s oxidation and improves the durability of our window films. To confirm further, we’ve performed an ‘oxidation test’ on our window films and the process is to expose high solar radiations, ultraviolet rays, visible rays and infrared radiations onto our window films as those are the ones that can influence the oxidation and the film’s lifespan. The results showed that our window films did not oxidise nor fade quickly.